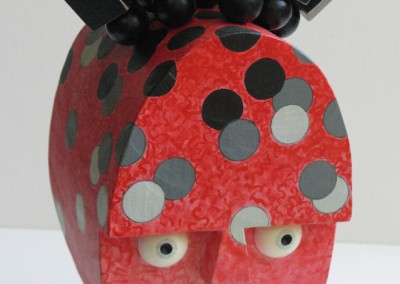 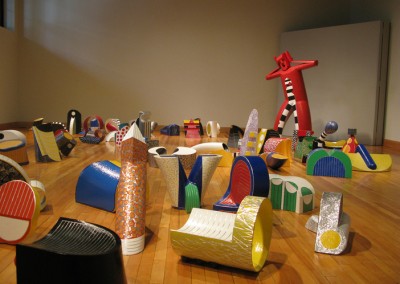 UMO’s. “Man Surprised By The Things He’s Made” 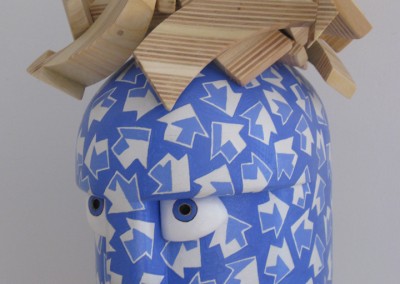 This Way and That 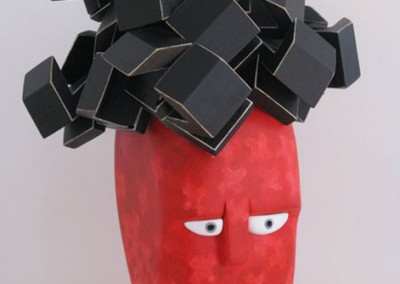 Greater Than or Equal 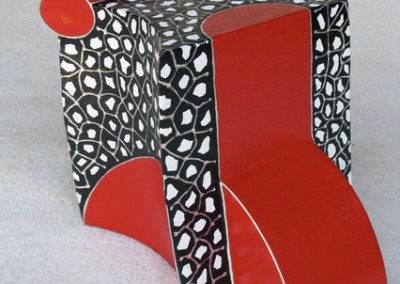 Barry Gunderson lives in Gambier, Ohio, where he has taught sculpture at Kenyon College since 1974. Interpretations of water, contorted figures with peculiar thought bubbles, sculptural architecture based on Northern English row houses, French Gardens, and just “Useless Metal Objects” have kept him busy in the studio. In each series he is trying to capture the essence of these forms, some recognizable, some not, by giving each piece a visual impact, a sense of humor, or a spark that sets them apart from their sources.