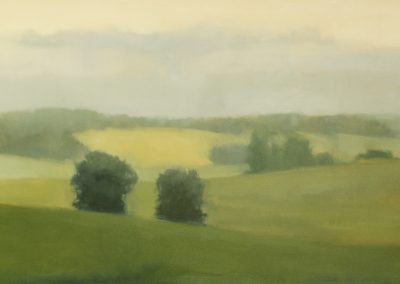 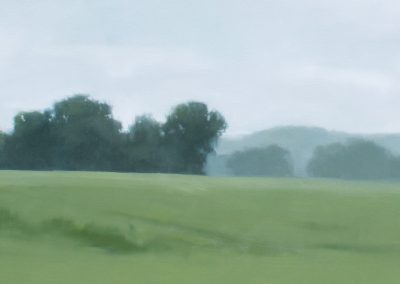 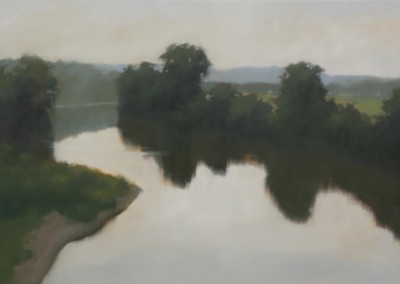 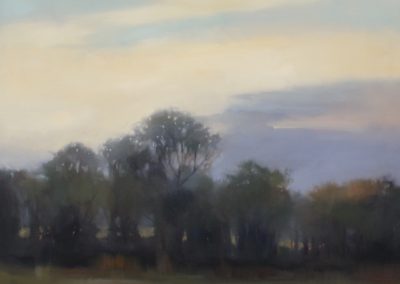 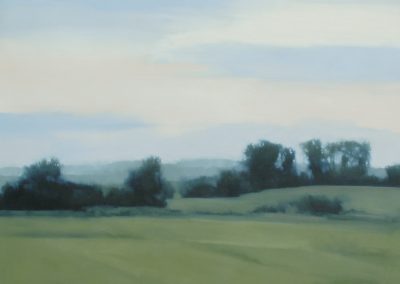 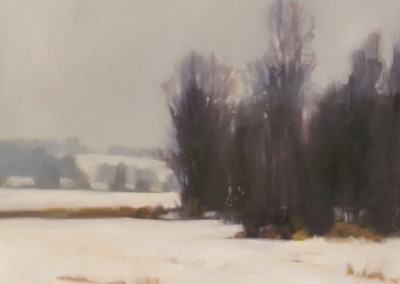 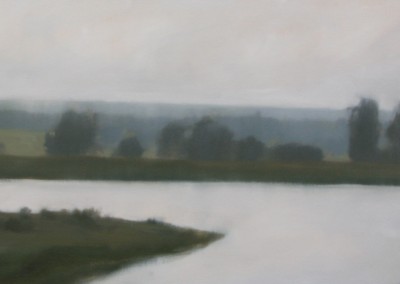 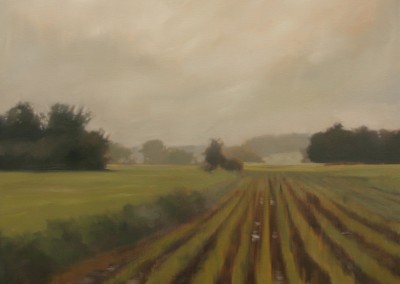 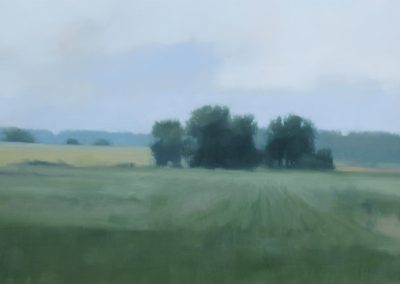 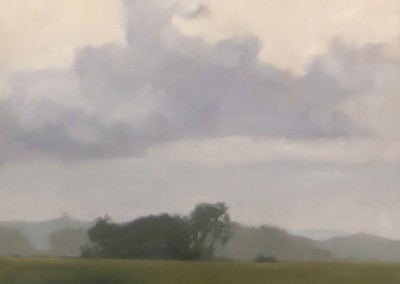 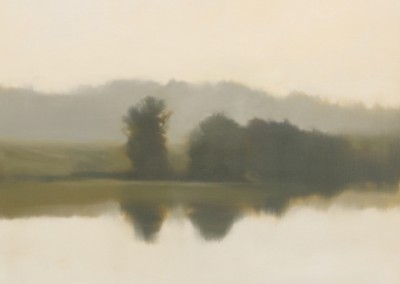 “I was born in 1979 and raised in rural Coshocton County, Ohio, and no matter where I live, I will probably always be painting from the memory of those gently rolling hills of fields. After spending a few years in New York getting my B.F.A. at the School of Visual Arts, I was ready for a return to the natural environment, and my work took an unexpected turn to landscape. This subject has felt like home to me ever since.”

Megan is from Nashville, Tennessee.